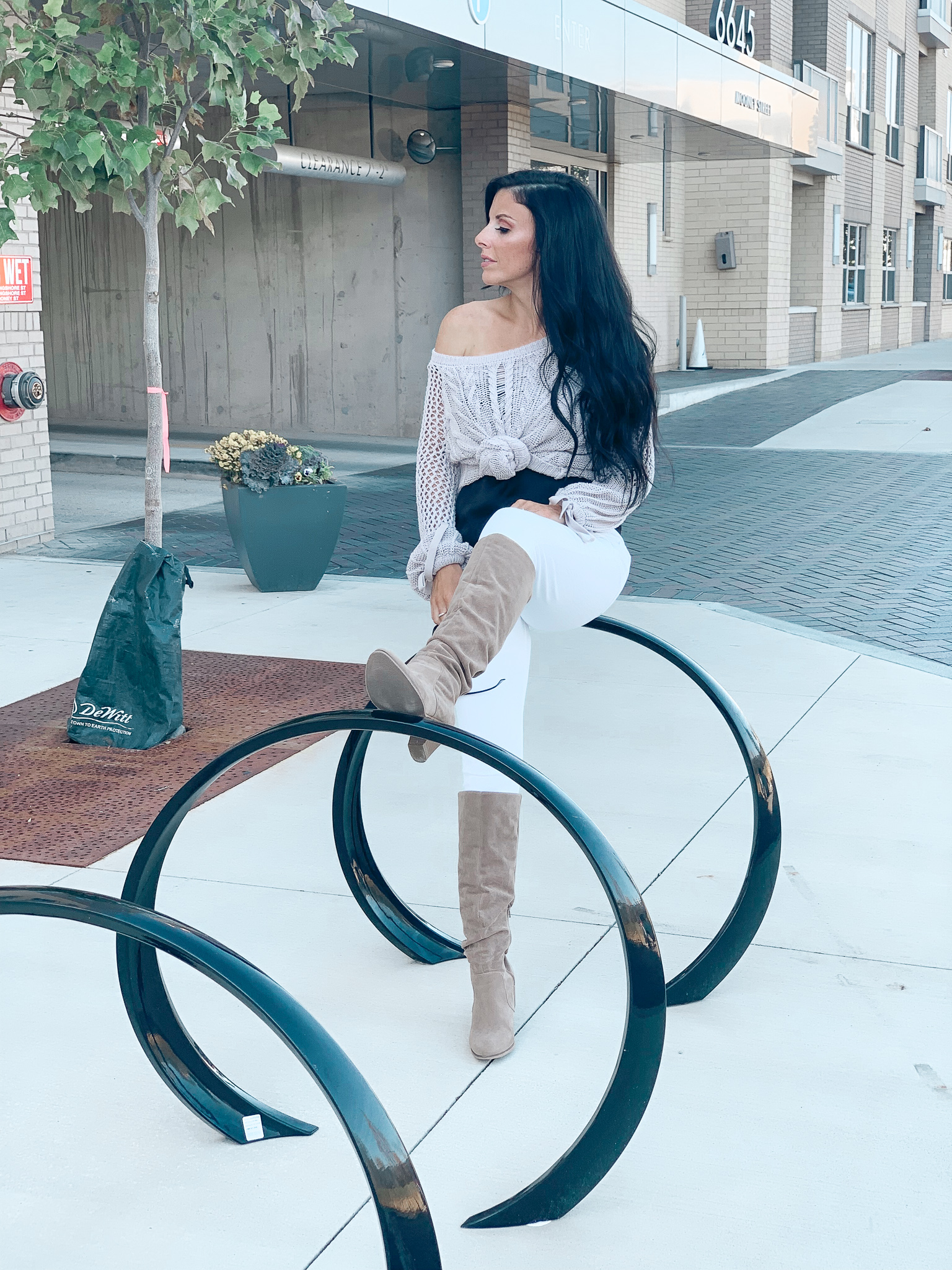 Why You Must Embrace Your Failures

The concept of embracing your failures may seem controversial, but I’m going to convince you why you MUST embrace them. I love this topic.

The definition of failure

Let’s break it down to start out. The text book definition of failure is this: “an act or instance of failing or proving unsuccessful; lack of success.”

You know what I hear when I read that? OK, CHALLENGE ACCEPTED! Have you heard the phrase “knock me down nine times but I get up 10?” 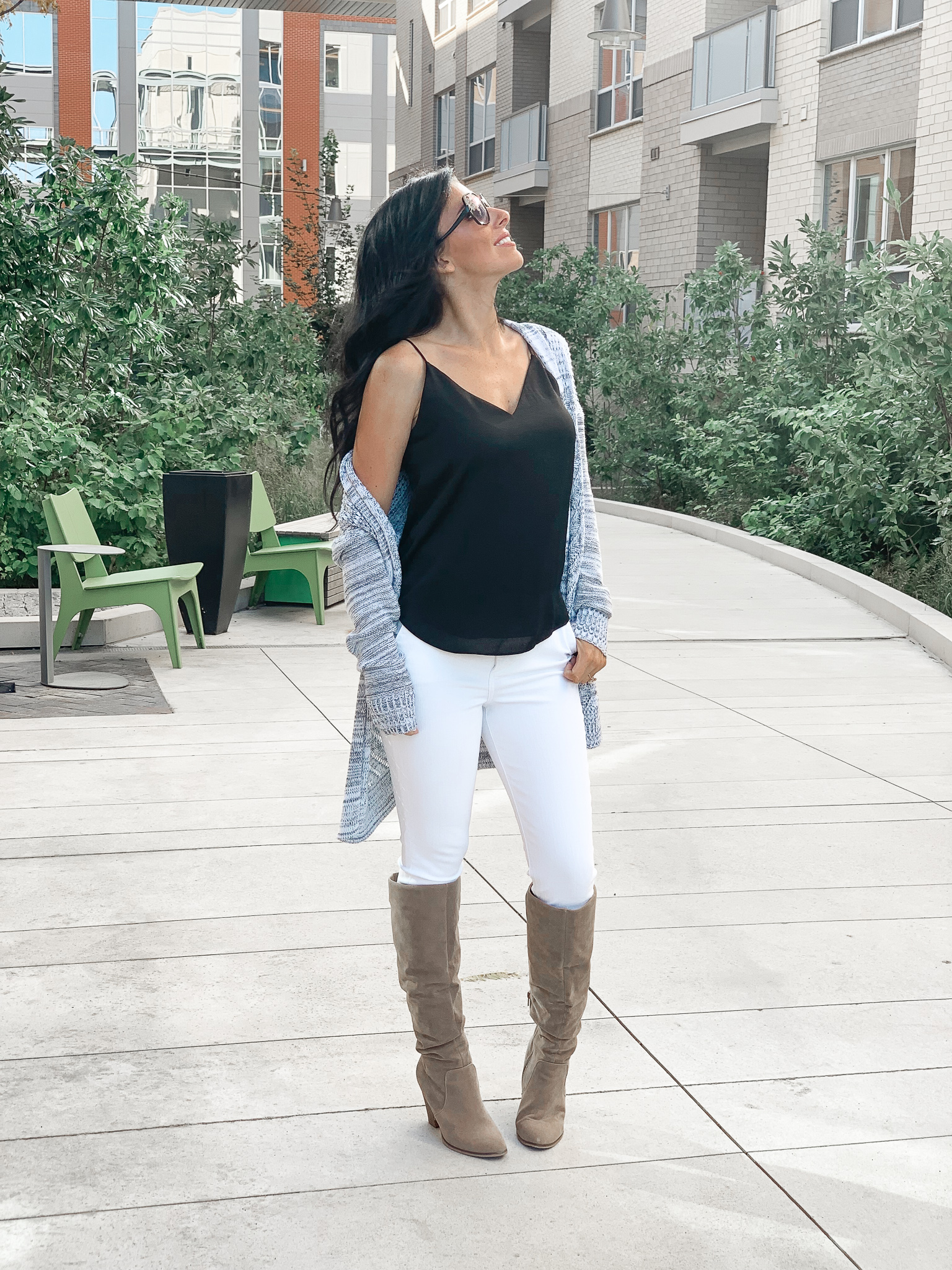 Failure is not a no

Just because you didn’t succeed at something, does not mean the answer is no. Do you know how many times some of the most successful people were told no in their careers? I’ll give you a few examples:

Need I say more? Some of the largest companies in the world were built by people who accepted what other people believed were their failures and decided not to take no for an answer.

Forget others’ opinions of you

Do you know that one of the biggest reasons people do not take action to achieve their goals is because they are afraid of others seeing them fail?

Think about it, when was the last time you chose not to do something because you were worried what other people would think?

Other people’s opinions of you are none of your business. HEAR ME!

When you can let go of worrying about what others will think, your world will become a bigger, brighter and happier place.

You must forget about those opinions and embrace your failures! 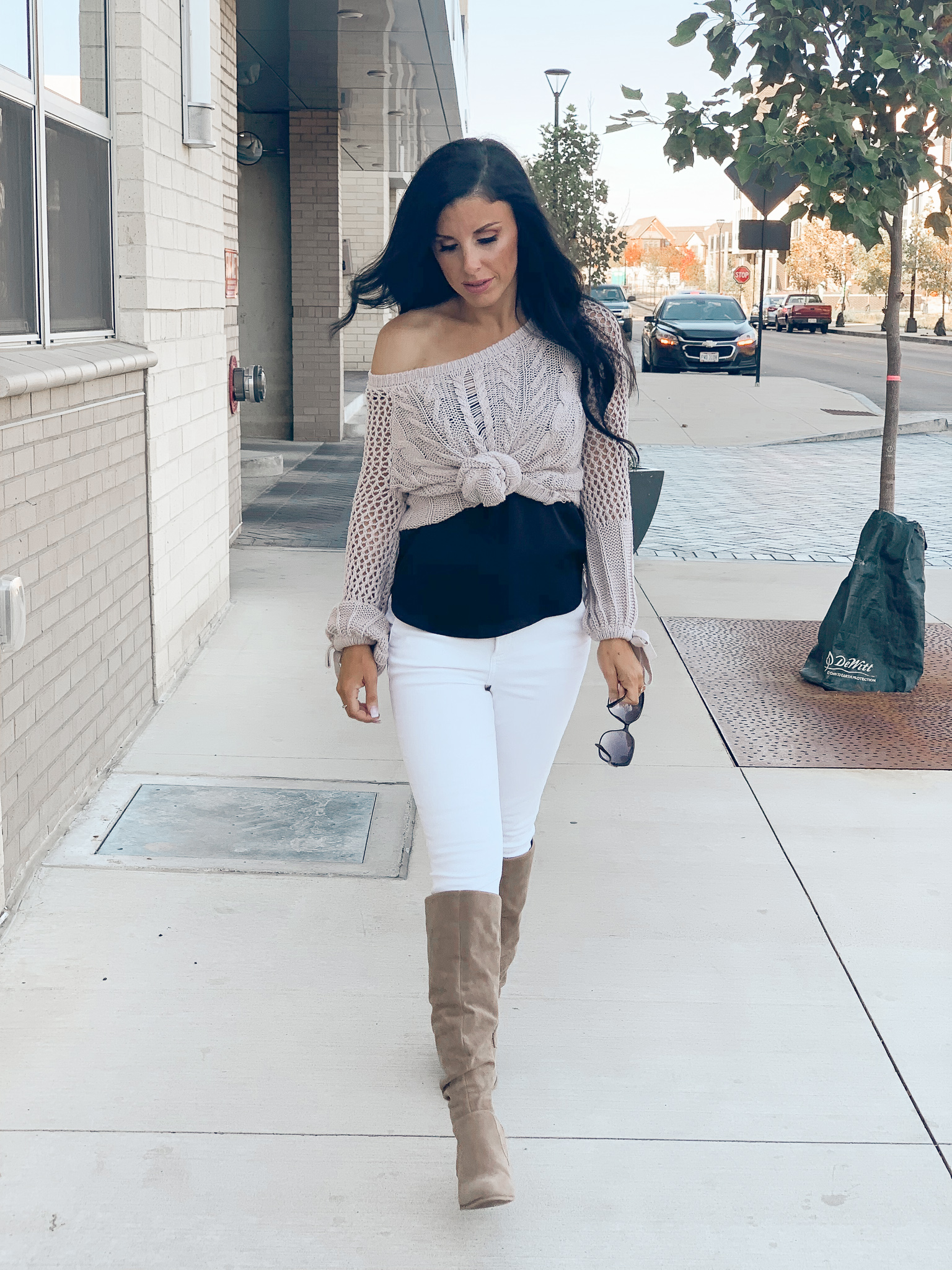 Age is just a number

This line can be interpreted many different ways, but I am a firm believer in it!

Let’s say you are 45 years old and feeling down because you have yet to live out your dream life. Every day that goes by is like a lost opportunity and time that has slipped away.

GIRL, get over it! You are 45 years young and have only lived half your life! Let’s think about it this way, when you’re 18 years old and leaving the school world behind (or going to college), do you REALLY know what you want to do with your life?

No. If you do, God bless you. I’m 32 and am JUST NOW figuring it out. I’ve lived the traditional route of graduating high school, going to college and climbing up the corporate ladder.

It took me 10 years and many promotions to understand why I still wasn’t happy and fulfilled. My true calling is just beginning and I actually feel lucky at 32 to even understand what that is. 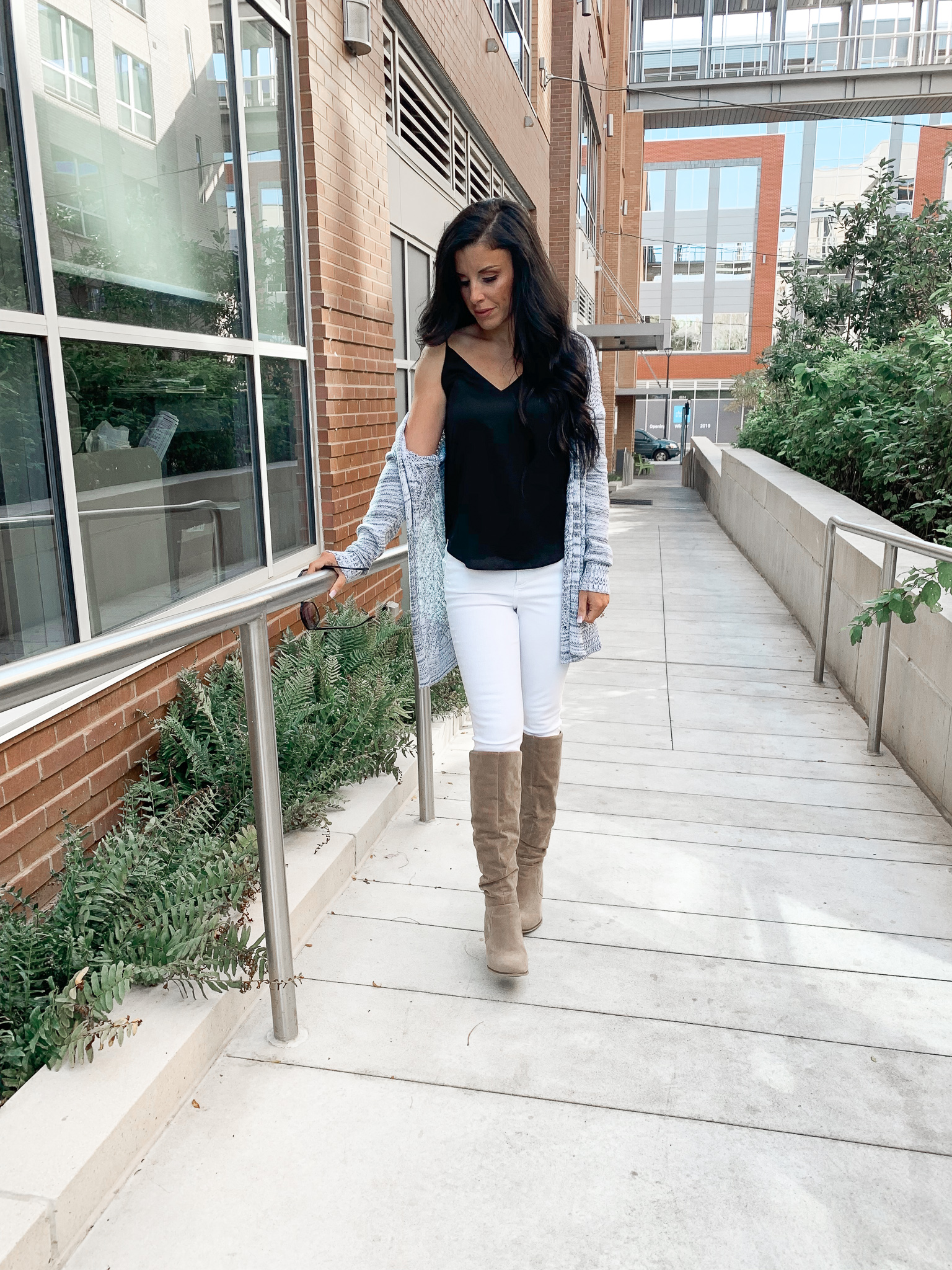 Embrace your failures as opportunities

Have you ever looked at something that hasn’t worked out for you and found the silver lining? This is the same concept.

Take your failures and use them as learnings. Take time to sit down, write out and understand why something didn’t work out for you.

You can start by simply making a list of thoughts.

Once you have your thoughts written down, write down how you can change your actions next time to create a win for yourself.

Often times, in the moment, we do not understand why something failed, but if we take a look back and reflect on it, it becomes very clear.

Don’t forget to subscribe to receive everything Boss Gal right to your email! I’ll even send you a free clarity gaining, goal setting workbook right away!

It’s Time to Start Getting Real

Have a Dream? Here’s Where to Start Building

Why Your Fashion is Important