What story are You telling yourself? 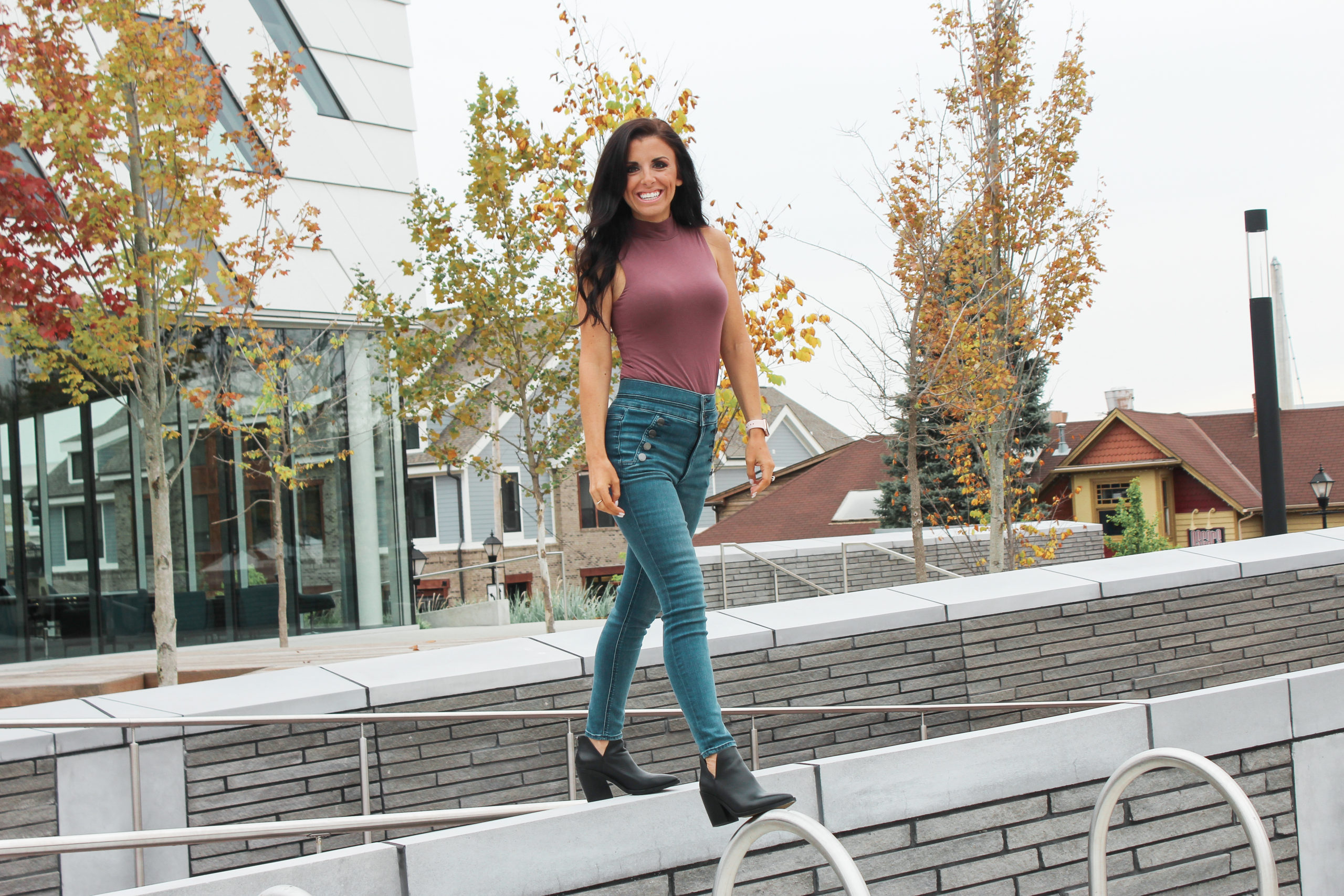 What is the story you are telling yourself? When you’re in the self help/personal growth world, you spend a lot of time learning about how the mind works. As humans we all have stories we tell ourselves, whether we realize it or not.

My personal growth journey – the beginning

I grew up living the traditional scripted lifestyle. You graduate high school, go to college and select your life long career from a predetermined list at 18, then get a job. In my case, you get a job during a recession, while you’re pregnant and 22 with not knowing what to do next.

When I entered college I remember thinking “what!? You want me to decide what to do with the rest of my life at 18 from some list of predetermined careers?” How the heck was I supposed to do that when I was just beginning to explore who I was?

It made no sense to me. I ended up switching majors several times until I went through testing to land on communications technologies. It was the perfect mix of communications and web design.

When I graduated in 2009, we were right in the middle of a recession. A few months prior I was laid off from a company that didn’t survive the recession. A week after being laid off I found out I was pregnant. Oh, did I mention the swine flu was going around in a big way?

It was a scary time for sure. I found myself landing a job that could barely pay the bills at the time. Fast forward a few years and I found myself with several promotions, making a lot more money. I had everything I thought I ever wanted. Key word…thought. 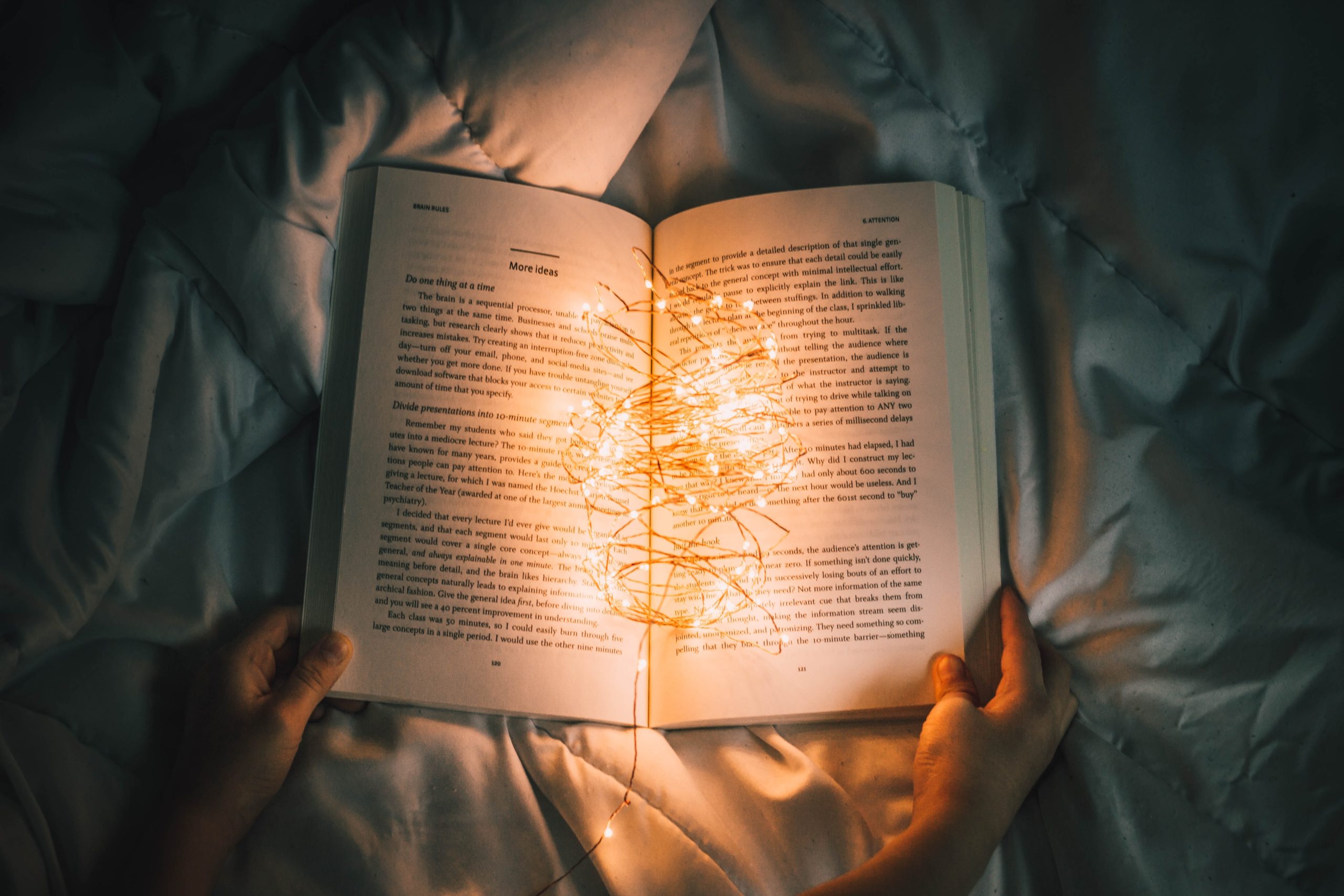 The story I was telling myself

I had one promotion after another, making more money each time. I was congratulated for each promotion, which reinforced the story I was telling myself.

I was living a life that wasn’t my own and working hard to protect that image. I felt unfulfilled and unhappy but couldn’t understand why. I just knew, or thought I knew, I had to stay in a career path I didn’t want to support the life I envisioned.

I told myself I was stuck in my profession. I didn’t listen to the whispers inside that were actually screaming at me to get out. I thought I had no other option, in many areas of my life. I was trying so hard when none of it felt authentic to who I was made to be.

I remember people asking me for advice or speaking on career advice panels. It didn’t feel genuine. I do however, remember telling people they should only go for a promotion or job change if it meant they would be happy. I meant that with every fiber of my unhappy being. It was like I was warning myself at the same time.

The best advice I had every received was not to chase money. Although, it’s hard not to when you’re young and have a ton of new responsibilities. I also completely understand the whole keeping up with the Jones’ thing too.

It’s hard not to want to keep up when you have highlight reels surrounding you at all times. In my case, it made me chase unfulfilling jobs and relationships. Chasing is exhausting and you can’t force it to work when it’s not meant for you.

The story I was telling myself was I was stuck in everything I was doing because I had to live how society told me to. 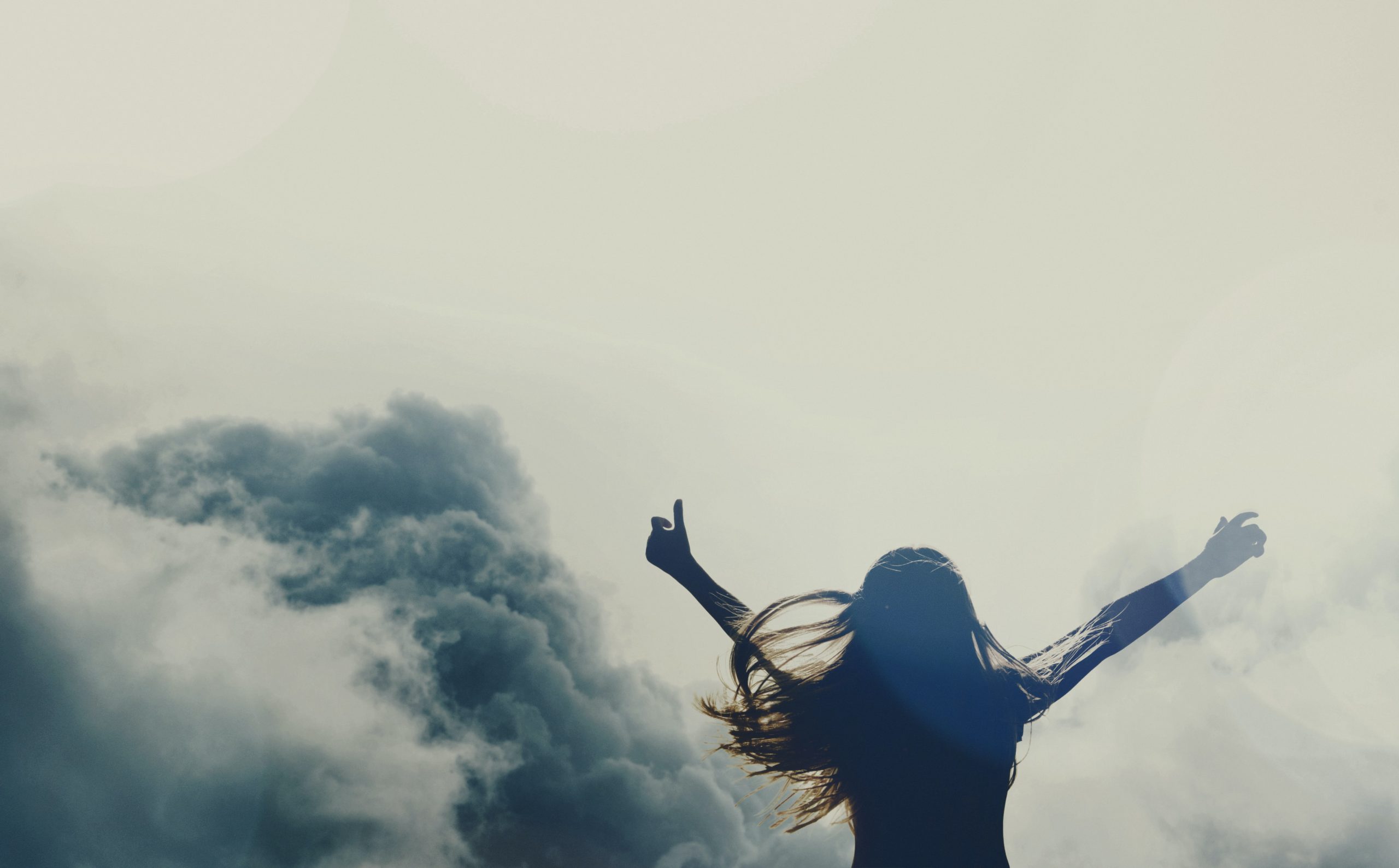 My break through moment

Being stuck is the worst place to be. When you’re stuck, there’s often no hope of getting out of the cycle no matter how hard you try.

I began reading a lot of self help books and seeking out coaching and therapy. I felt so lost, frustrated and confused. I just kept telling myself I was stuck.

The shift in my story

Over time, the convergence of changing my inputs and seeking advice all came together. I slowly pulled back from watching TV shows and replacing that time with reading or listening to a self help podcast. I also would replace that time with exercise.

After awhile, I started meditating and journaling on top of my new habits. Replacing old bad habits with new positive habits drastically changed my life. I had no idea how powerful making little changes at a time could be.

Then it hit me.

I would tell myself things like “I can’t leave the house without water or my anxiety will take over.” Or “I can’t even deal with this until I do that, when the two things weren’t even related.

You will never get anywhere if the story you tell yourself is simply not true. 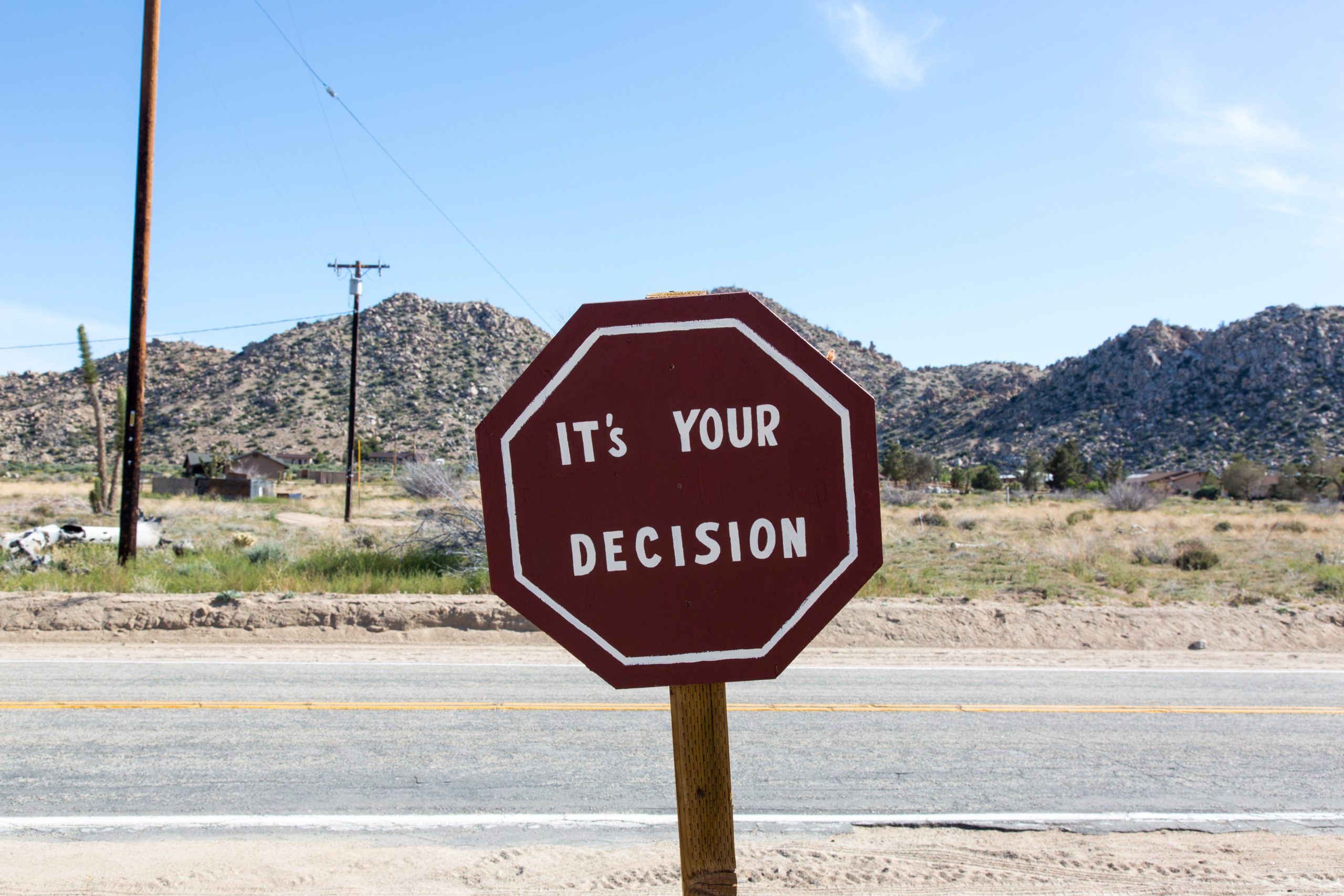 Let’s talk about the word responsibility for a moment. Often times when we hear the world it can feel heavy or negative. Recently I’ve discovered a whole new appreciation for the world.

Whether I am faced with a difficult situation or it’s an every day task, I pause before I respond. I remind myself I have the freedom and ability to respond however I want.

Pausing for a brief moment before reacting is powerful. It allows the ability for you to collect your thoughts. It puts you in control and in the driver seat for what you want the outcome to be.

Next time you’re faced with a decision or something happens to you, stop and tell yourself: I have freedom in the ability to respond. It will free you in so many ways.

Summary – What story are you telling yourself?

Don’t forget to subscribe to receive everything Whispering in Wonderland right to your email! I’ll even send you a free clarity gaining, goal setting workbook!

How a Flexible Work Schedule Changed My Life for the Better

You Were Born This Way, Baby