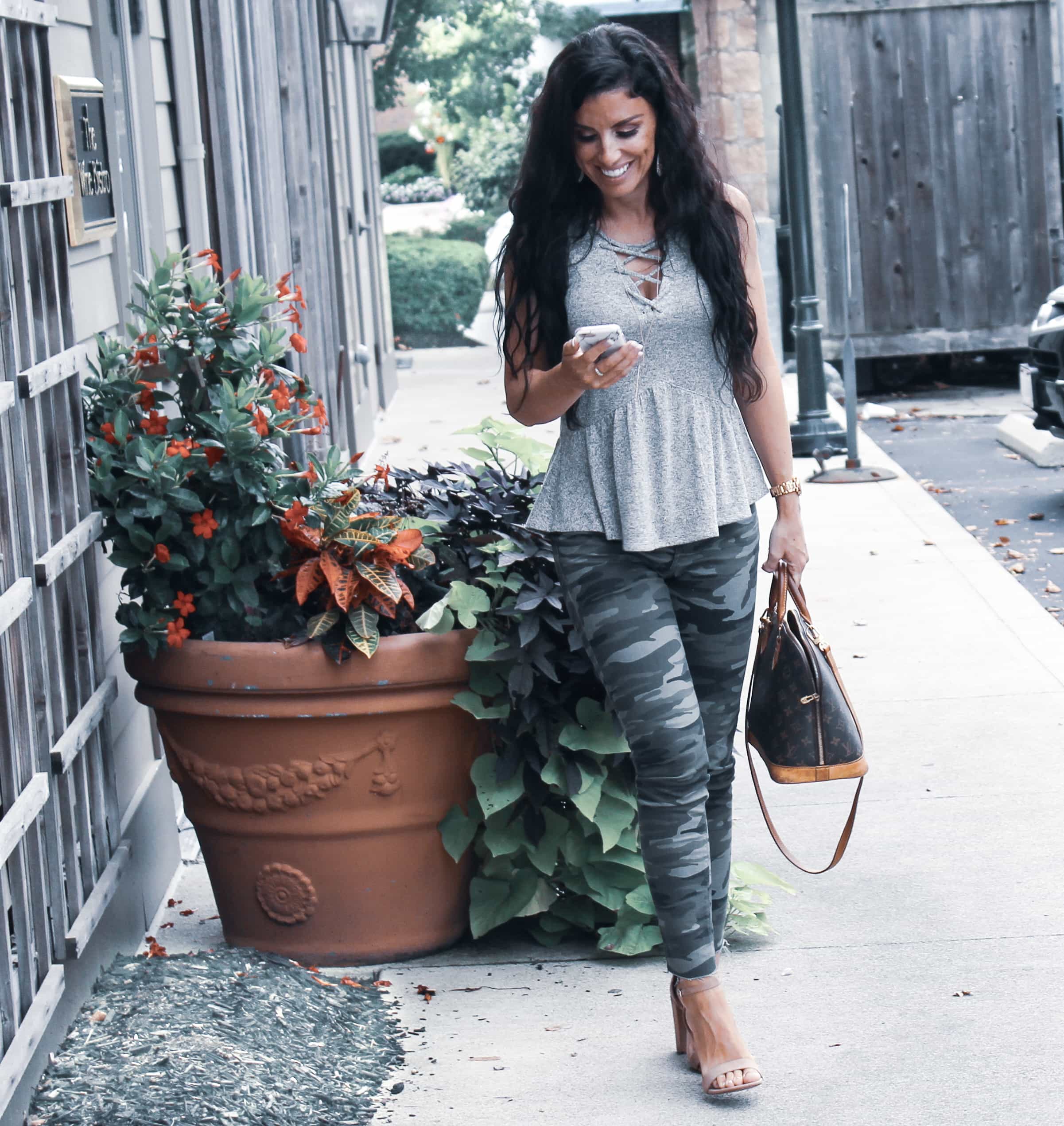 What I learned from Diane Von Furstenberg

Diane Von Furstenberg – The Woman I wanted to Be

A few years agoI read The Woman I Wanted to Be by Diane Von Furstenberg. She is one of the reasons that led me to start my first blog, Feast On Fashion. I’ve always known that I wanted to do something with fashion and empowering women, I just didn’t know what. She is the definition of a strong, classy and timeless fashion designer who created the iconic wrap dress and helped pushed me to pursue my dreams.

I am and avid E! watcher and stumbled upon Diane’s show (a few years old now), House of DVF. I knew who Diane was and about her line but had never known much about her as a person. Let me tell you what – if you’re interested in fashion or mentoring women (or being mentored) you’ll soon be hooked on this show too (if you weren’t already), it follows a group of women on their journey to be Diane Von Ferstenberg’s next brand ambassador. Her presence, class and confidence led me to wanting to learn more about her. I noticed she gave all the departing girls one of her books so I did some research and found a copy at my local library, I’ve since bought it! Once I started reading I couldn’t put the thing down! It’s a very open and honest story about her life leading up to current day.

I think it’s common for someone to think a successful person hit the jackpot and their product just took off. Well, hers did at first. Diane Von Ferstenberg will tell you she experienced the highs and the lows several times throughout her career. She always knew what type of woman she wanted to be but didn’t quite know what that meant until she created the wrap dress. She even became a princess after marrying her then husband, Egon. DVF experienced overnight success in the 70’s and then saw the fall not too long after. She went through her younger days traveling and experiencing news things while looking for inspiration, always with a camera in hand. She has had makeup, perfume and home furnishing lines along her journey and sold off businesses as well.

The Woman I Wanted to Be proved itself to be very motivating for me. The advice Diane gives is honest and encouraging. If you’re like me, always wanting to evolve, or if you feel stuck on what life holds you will enjoy this book and it will open your eyes to your surroundings. You will also enjoy and appreciate it if you you’re looking for life as an uber successful woman in any capacity – shout out to you, Boss Gal! We can all learn a thing or two from Diane and she’ll tell you to never be anyone but yourself in the process. I’ll leave you with some of my favorite quotes from her below.

What about you? Have you read this book? Are you going to? Have you watched House of DVF on E!? Leave a reply in the comments and don’t forget to subscribe to Feast On Fashion and follow on Instagram and Facebook

6 Secrets You Need to Know to be an Influencer

Do These Three Things Right Now if You Feel Overwhelmed

3 Reasons Why Freddie Mercury is the True Definition of Authenticity