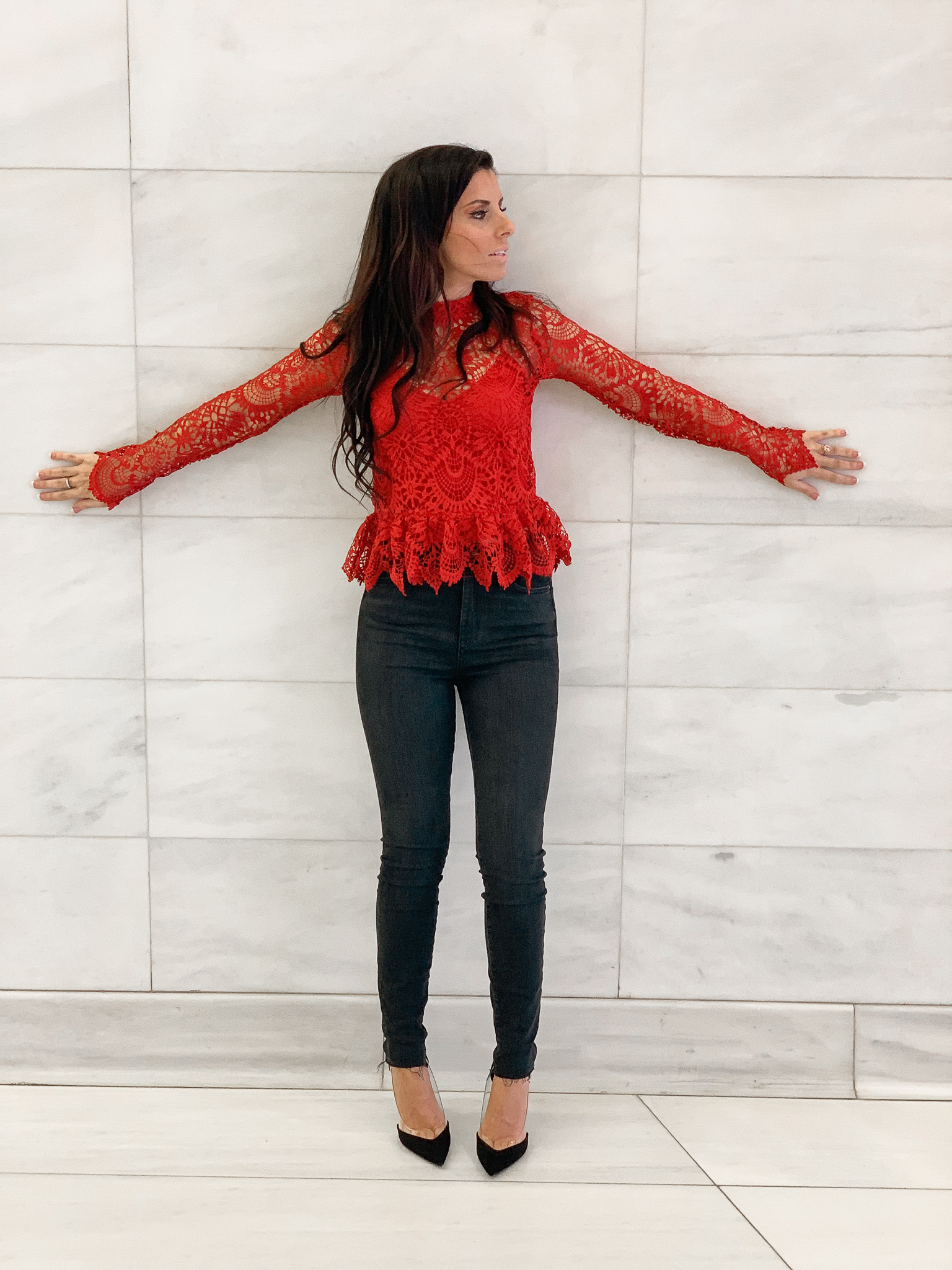 It’s Ok to be Ambitious

If you’re reading this post, there’s a good chance you’re a highly motivated and ambitious person. Somewhere along the way, your ambition and motivation may have been discouraged.

You’re ambitious? You need to calm down

Someone, or many people, may have told you to calm down (ok, maybe not the same way Taylor describes but this line always makes me think of her song. Hey, Taylor)! If this is the case, keep reading, I’ve got a full dose of ambition to fuel yours!

This post is super personal for me. I’ve always had big goals and dreams and love to work hard at anything I do.

Growing up, I was taught, like many others, that you go to college, graduate and get a good job. Of course, a good job meant landing a high paying one with all the perks. Sound familiar? 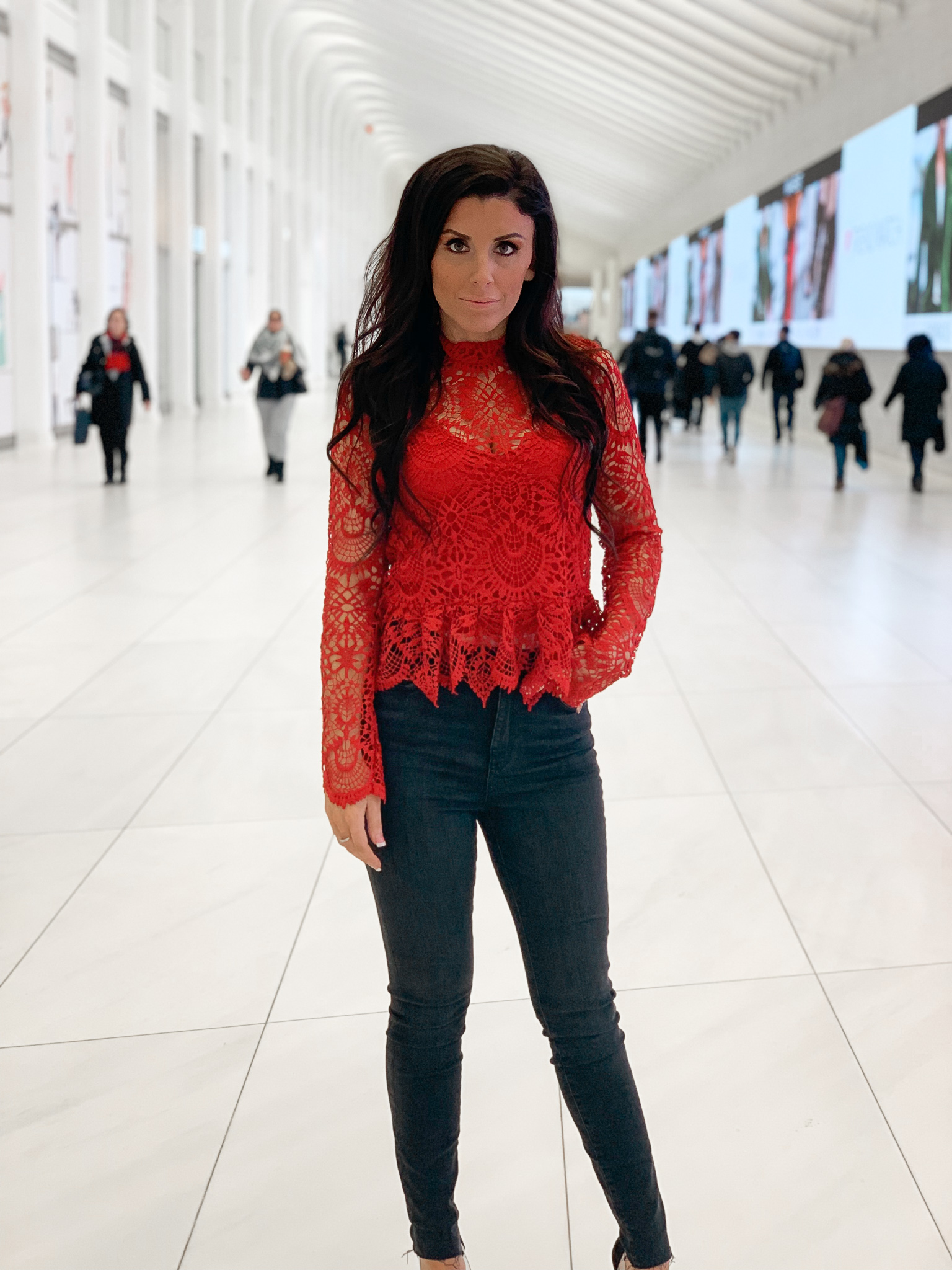 Fast forward to my college graduation. I had just gotten laid off from what I thought was a dream job, by a startup company (that doesn’t exist anymore).

I graduated in 2009, right in the middle of the recession. On top of that, I was three months pregnant. I found that part out right after I got laid off.

So, there I was, a new college graduate, no job in the middle of a recession and newly pregnant.

All the grads around me, plus those that had been laid off due to the recession, were fighting over $10 an hour jobs.

I remember feeling so sad. I had gone to the best schools and college my whole life and had my WHOLE LIFE ahead of me and felt like I was nowhere.

Now, don’t get me wrong, there is absolutely NOTHING wrong with an hourly job, some of my favorite jobs have been hourly! But, I had goals, dreams and plans for when I graduated. 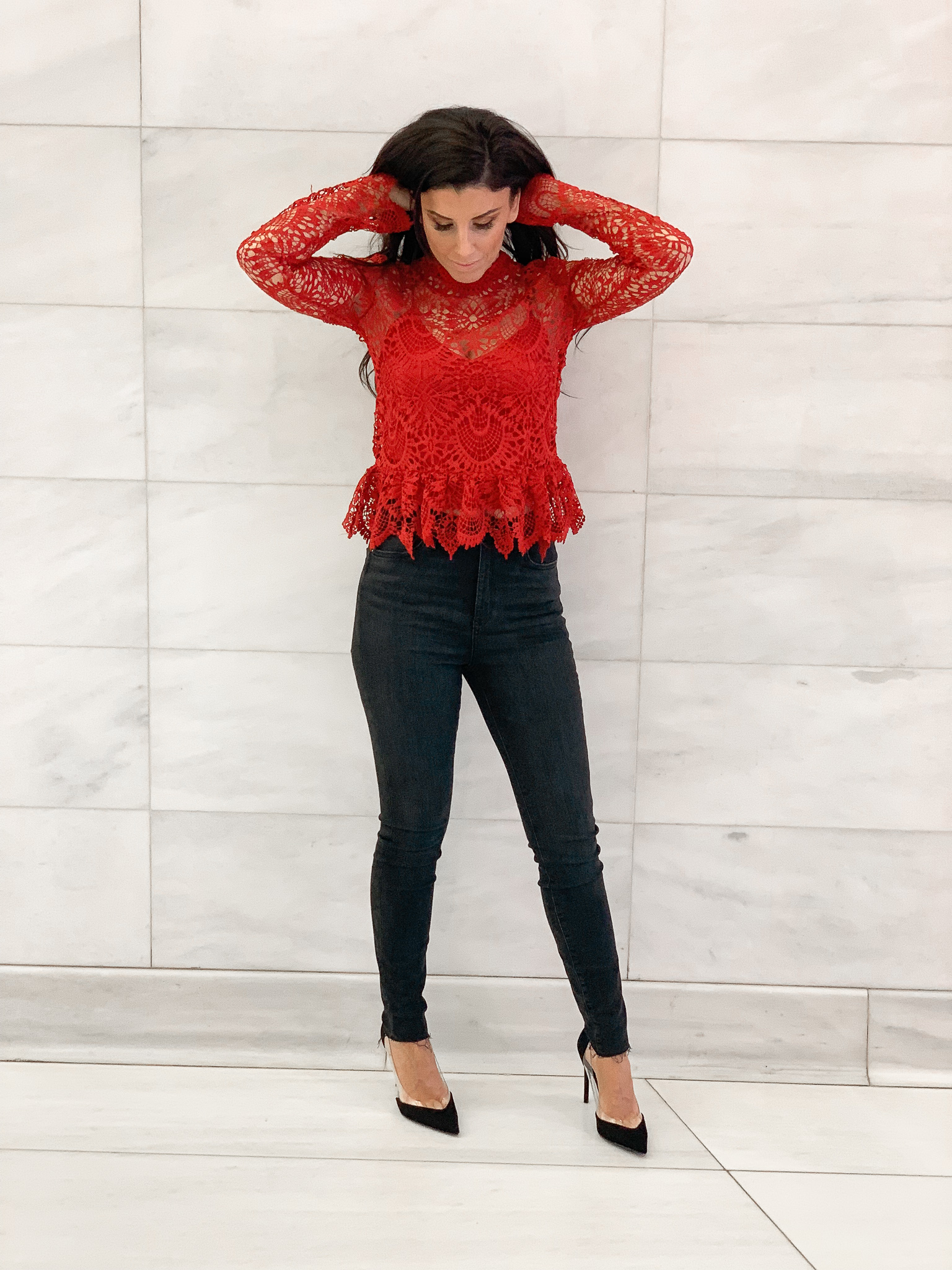 I had a baby on the way and big dreams. I knew I wanted to own my own company someday but now – pregnant and in the middle of a recession – was NOT the time to do that. (Shout out to my girl SiSi that opened her salon in 2008 and is still going strong)!

I decided it was time to start applying to every safe and traditional job setting I could. I went on countless interviews and finally landed a job (at 5 months pregnant) in a corporate setting.

A few short months after getting my foot in the door, I had my baby. I was 23 and knew I owed it to not only myself, but to her to really chase my dreams.

I knew I had no choice but to work my butt off and be a good role model for her. 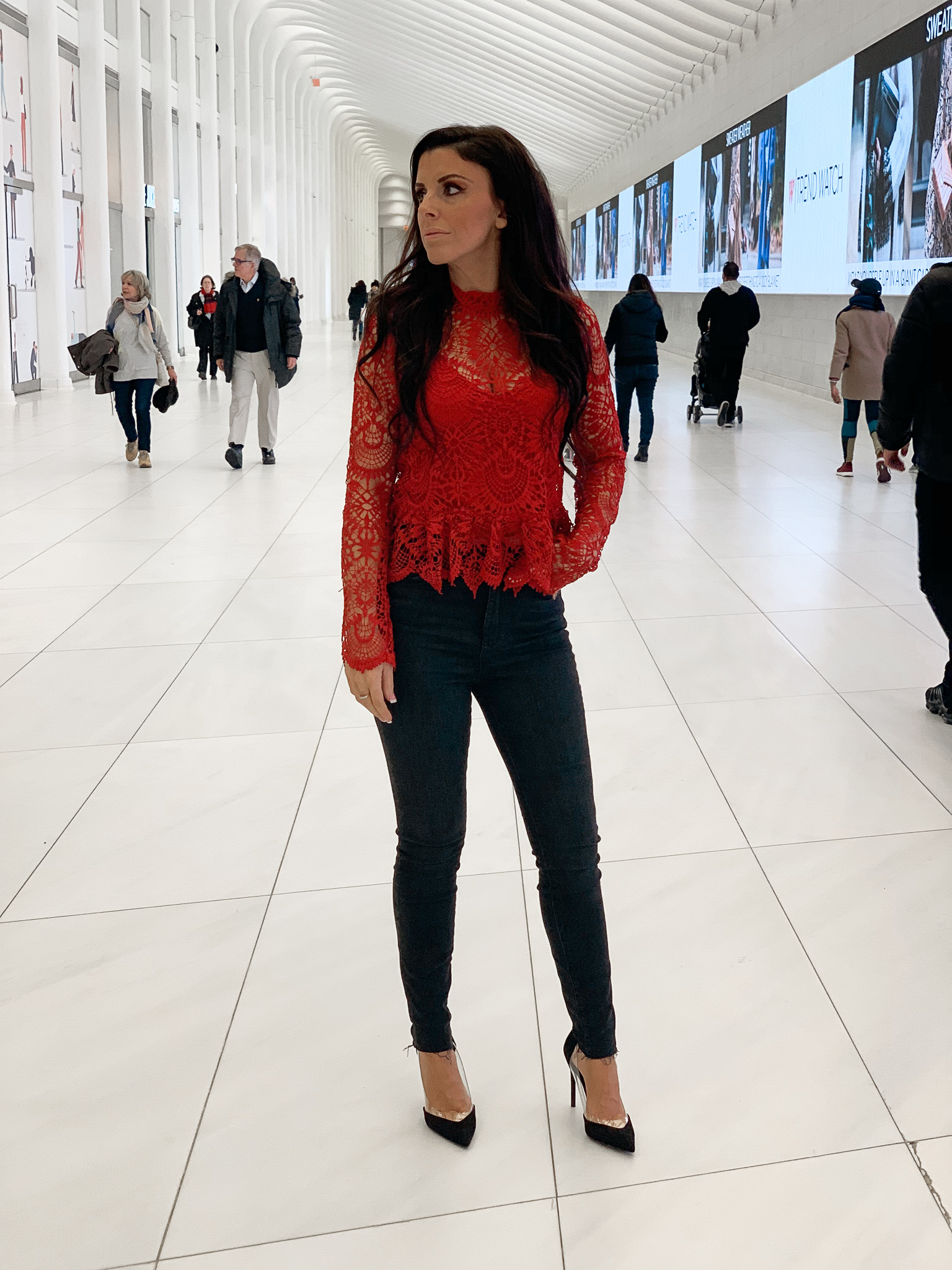 Fast forward a few months later and I had landed a well paying job at another company.

I was ready to jump in and hit the ground running. After all, this is what dreams are made of, right?

Well, not really. After a year and a half in that job I ventured out and posted for another.

I landed the role and after another year landed another role. Nine months into that role I was recruited for another.

I started to notice a pattern that with some hard work and ambition I was being pulled for different roles about every year and a half.

Heck, I had to turn down roles in less time than that just to keep my feet on the ground.

Ok sure, I was super ambitious and looked at each new challenge dead in the eye. I’d be lying if I said there were times I wasn’t afraid. I felt the imposter syndrome kicking in and knew I had to kick it!

I began to notice a pattern after awhile. Every new role I landed was exciting at first, but I always felt like something was missing.

There wasn’t enough to keep me challenged and entertained the way I wanted to be.

I began to wonder if this was all that life was about. I had mastered making all the right moves in my career and something still wasn’t right. 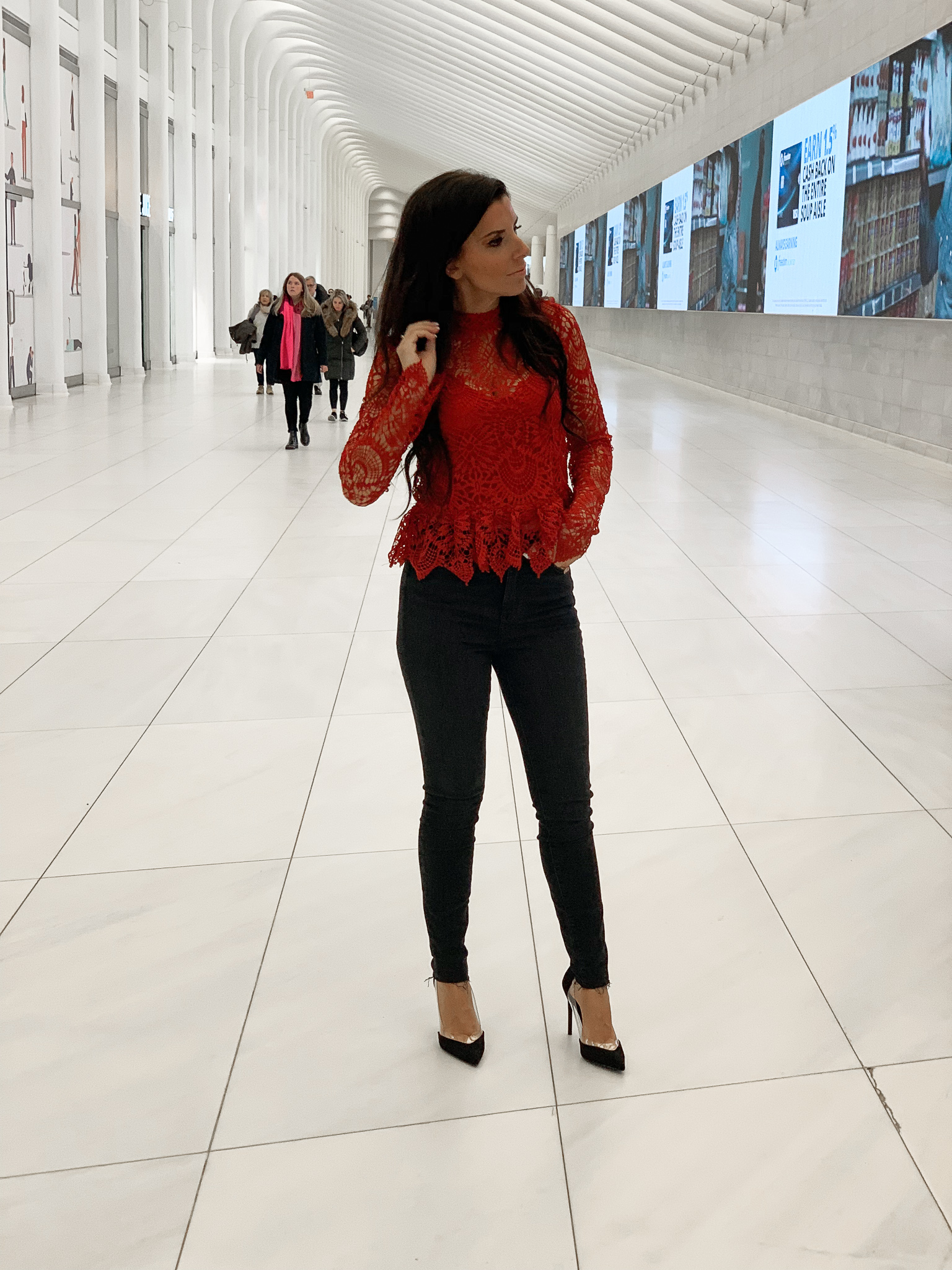 I remember questioning my roles and feeling like I still had so much to give and that people weren’t recognizing that.

I was so frustrated.

Was this where ambition died out? No, it couldn’t be. I’ve always been ambitious, I just had to find out why I was feeling the way I did.

I am not being too ambitious

I had met with countless mentors and had listened to one after another tell me how to navigate the world I was working in. None of it sounded good to me.

I may have gotten excited from time to time, but nothing could keep my attention.

I remember sitting across the room from multiple people telling me I was “too ambitious.”

NEWS FLASH: If someone tells you this – RUN!

It was exactly the opposite. 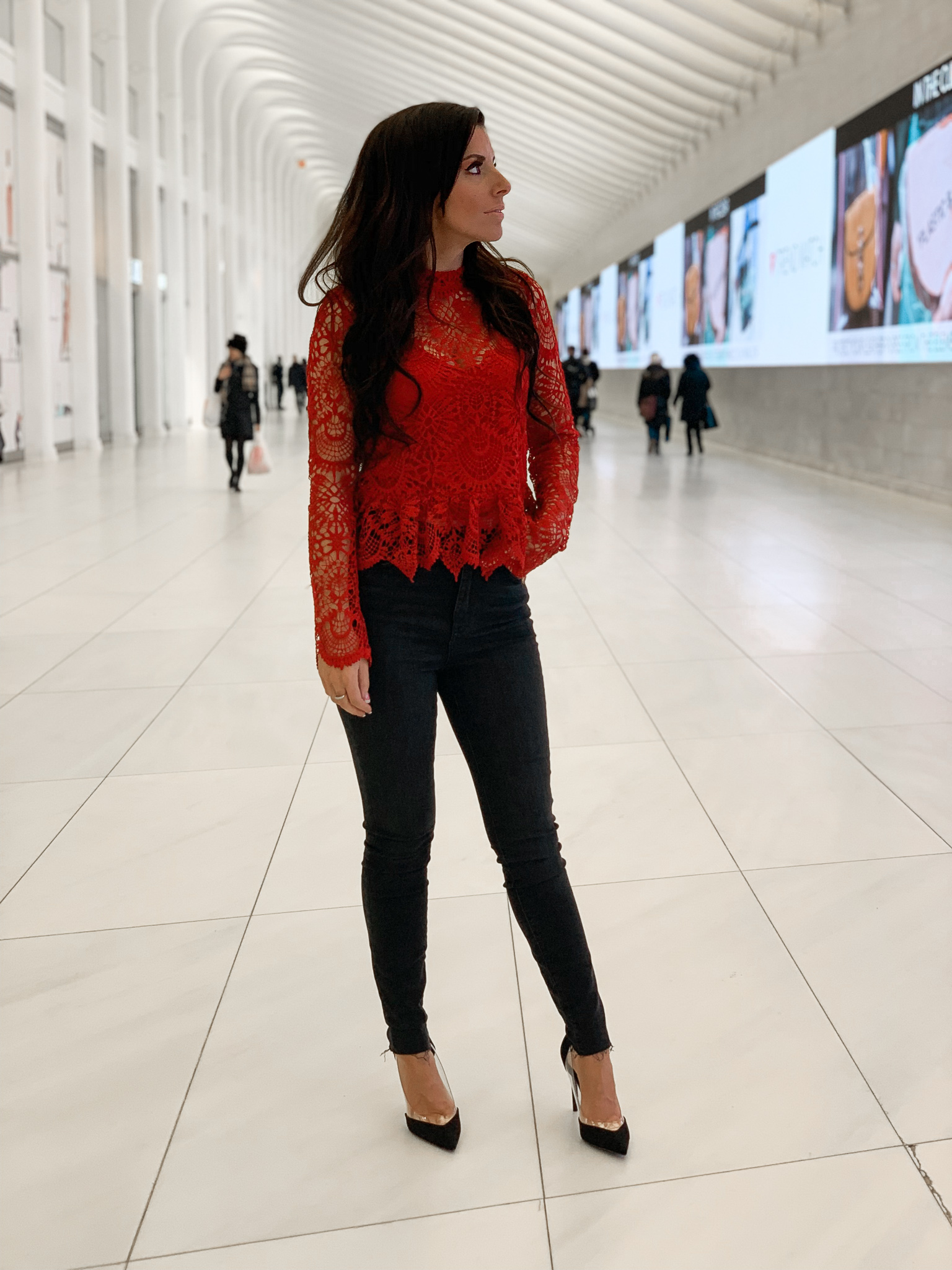 Then it hit me.

I WAS capable of so much more. And I was going to give more. I had just learned a little thing about blogging and thought I’d give it a chance.

I have a technical degree and loved anything tech related!

I started from scratch and over time perfected multiple blogs.

I even got so good at it, I started creating websites for others.

Through blogging, I realized I had an outlet to express my true self. The side that people at the work place don’t always get to see.

I felt happy and free, for the first time in years.

Fast forward to gaining an audience and I really felt like I had game. I’d share everything from fashion to career advice on my first blog and it just kept coming!

And now here we are today. Boss Gal. It’s because I was so ambitious, that I get to pursue and fulfill my dreams on a daily basis.

It’s because people like you saw that ambition in me and asked for help.

Although I took breaks, where I was attempting to reset, I never gave up. Consistency and persistence are key. And guess what?

Today, although I’m still working on growing Boss Gal, I am happier than ever. I have found my true passion and get to help you in so many ways!

What about you? Have you ever been told you’re too ambitious?

Don’t forget to subscribe to receive everything Boss Gal right to your email!

3 Tips for Handling Your Next Performance Review

Have a Dream? Here’s Where to Start Building

How to Set and Achieve Incredible Goals

Traveling is Not the Answer for Your Precious Mental Health