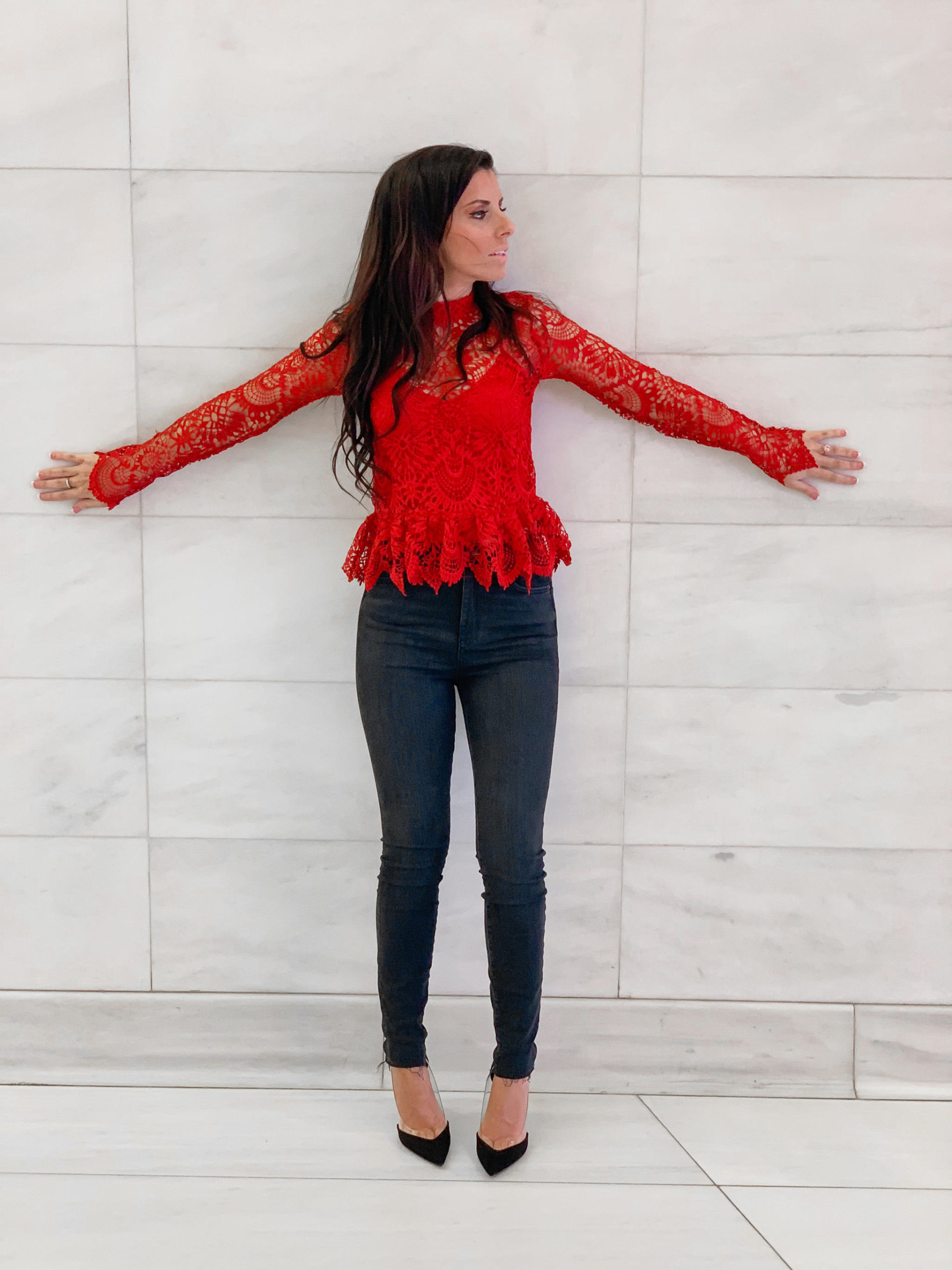 3 Reasons Why Freddie Mercury is the True Definition of Authenticity

At the very core of Boss Gal, we celebrate being your authentic self. Recently I watched the hit movie Bohemian Rhapsody. It tells the story of Queen and lead singer Freddie Mercury. A person truly dedicated to being his authentic self.

Growing up, you could find my family and I dancing through the halls of our home listening to all things Queen. I remember seeing the joy and laughter Queen’s music brought my whole family. We’d have a blast belting the songs out. I was super excited when I heard they were making a movie about Queen.

1. Not a follower – Freddie Mercury

There he is – Freddie Mercury himself. A creative, visionary and believer in all things “not a follower.” He never believed in being anything but himself, despite a family that encouraged a much more conservative lifestyle. He dressed as fashion forward and flamboyantly as he wished. He spent all his time flirting with any idea that would further his dream of being the lead singer of a rock band until one day that dream came true.

Freddie never stood for anything he didn’t believe in. He never accepted anything that didn’t represent his brand or his bands brand. You probably heard no more times than yes from him. He had a vision of a truly unique sound that defied all odds in the music business.

He lived in a time where everything he represented was very controversial. Despite the constant doubts coming at the band, he never gave up, nor gave in to what everyone else believed would make them famous. Ultimately, saying no is what made the band Queen’s success.

3. A life full of defying the odds

The members of Queen met when they were all in college. They were studying for very different careers than one in music. Freddie came into the original band, Smile, after their lead singer quit. They found their success after many times of not accepting the status quo.

Here is one of my favorite quotes from Freddie:

“To make it somewhere, you’ve got to give it all you’ve got. No matter what, the show must go on. It’s not just music. It’s everything. Visuals, entertainment…We’re all interested and care, or we’d be doing these other things. And we did for a while. We gave them up to have it all.”

It’s Time to Start Getting Real

If You Have To Cry Go Outside

What are Affirmations and How to Use Them in Your Life

It’s Ok to be Vulnerable