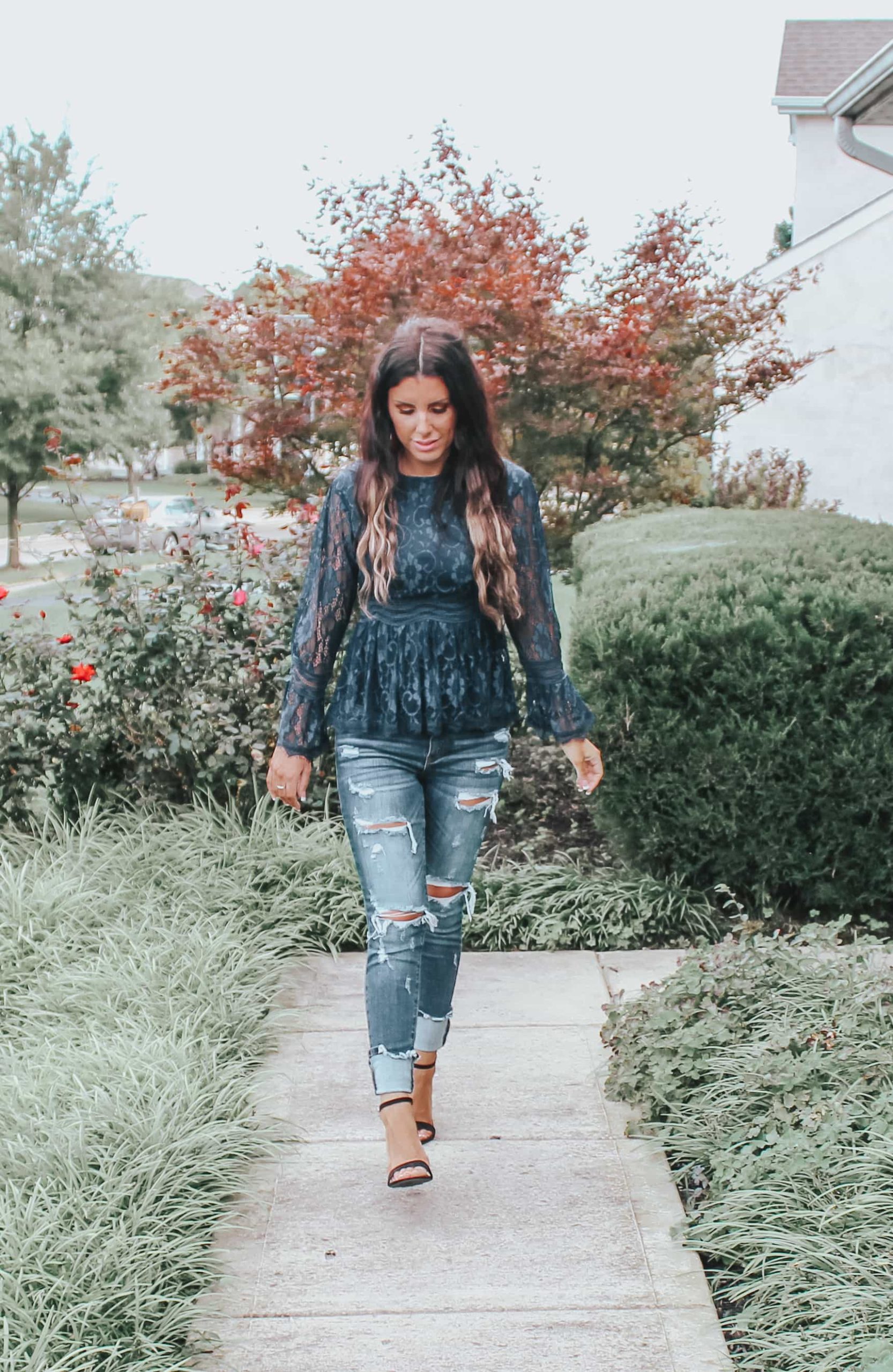 4 Ways to Build An Empire With Fashion At The Forefront

In today’s world, the internet is full of get rich quick schemes or hefty promises that lead to people trying to take your money. I’m going to give you 4 ways to build an empire with fashion at the forefront because I’m not in it for money, I just want to help you not waste time and avoid making mistakes in building your empire. 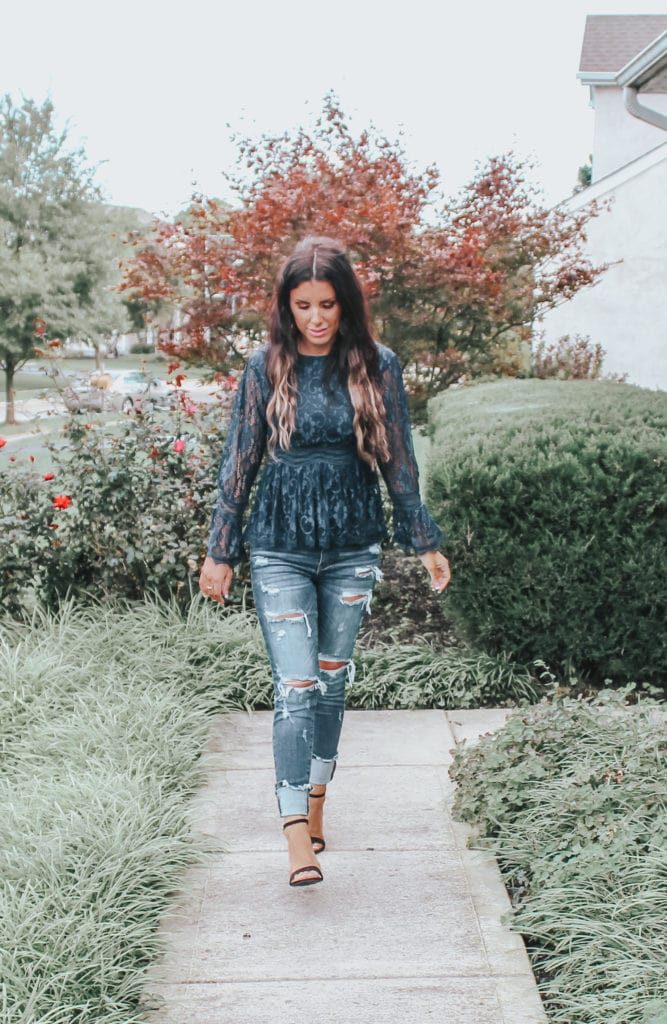 1. Never tell yourself you’re too young or not capable to do something big

Everyone has a different thoughts around building their own empire. The first mistake you can make is convince yourself you’re not qualified. You may not have qualifications to do certain things that make up building that empire but you’ll gain them from building relationships with others and through experiences. Push right through that myth, everyone starts at first base and builds their way from there – your age does not define what you’re capable of. I’ve spent all of my empire building through scouring the internet for my niche related people and making connections. Find like minded and like branded individuals and ask for help, even if it means you found them through a blog on the internet. Reach out to me and I’ll help you get started! 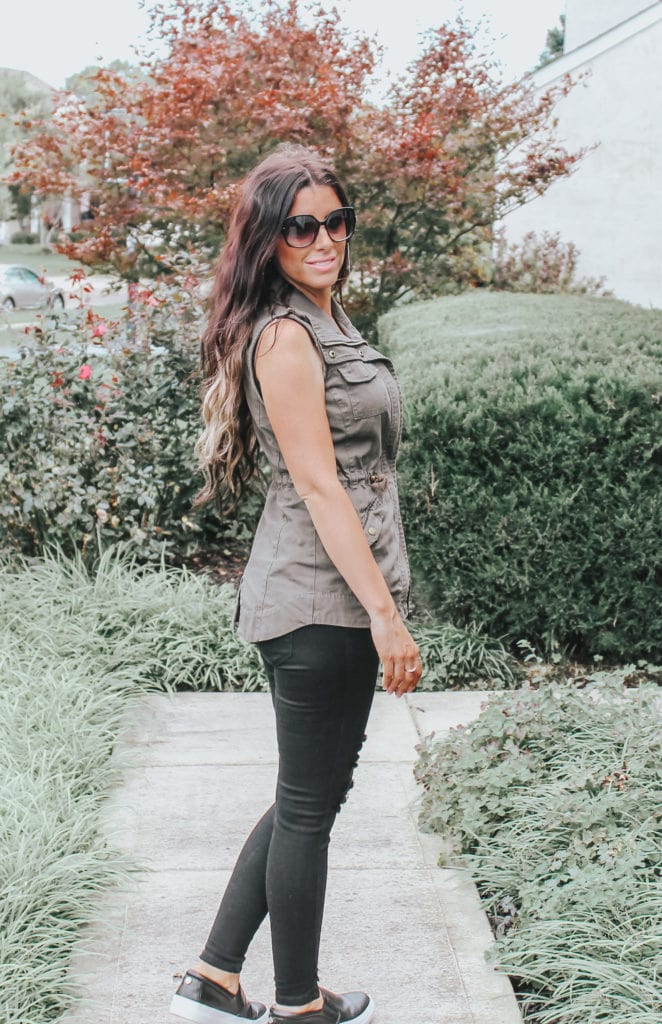 2. Never compromise who you are for your goals

So you want to know how to build an empire with fashion at the forefront? YOU are your own fashion. The way you see the world, the way you dance, the way you take it all in, it’s the way you live life. Let’s face it, at some point we’ve all struggled with knowing how to fit in based on different environments. Some decide to succumb to the majority. I’ve had several talks recently with a mentor about not compromising who I am based on my audience in life in general. Trust me, it’s not the easiest thing but eventually you learn to just GO FOR IT. When you fully commit to not compromising who you are for others you’ll start to learn people respect you for the things you thought made you an outsider. 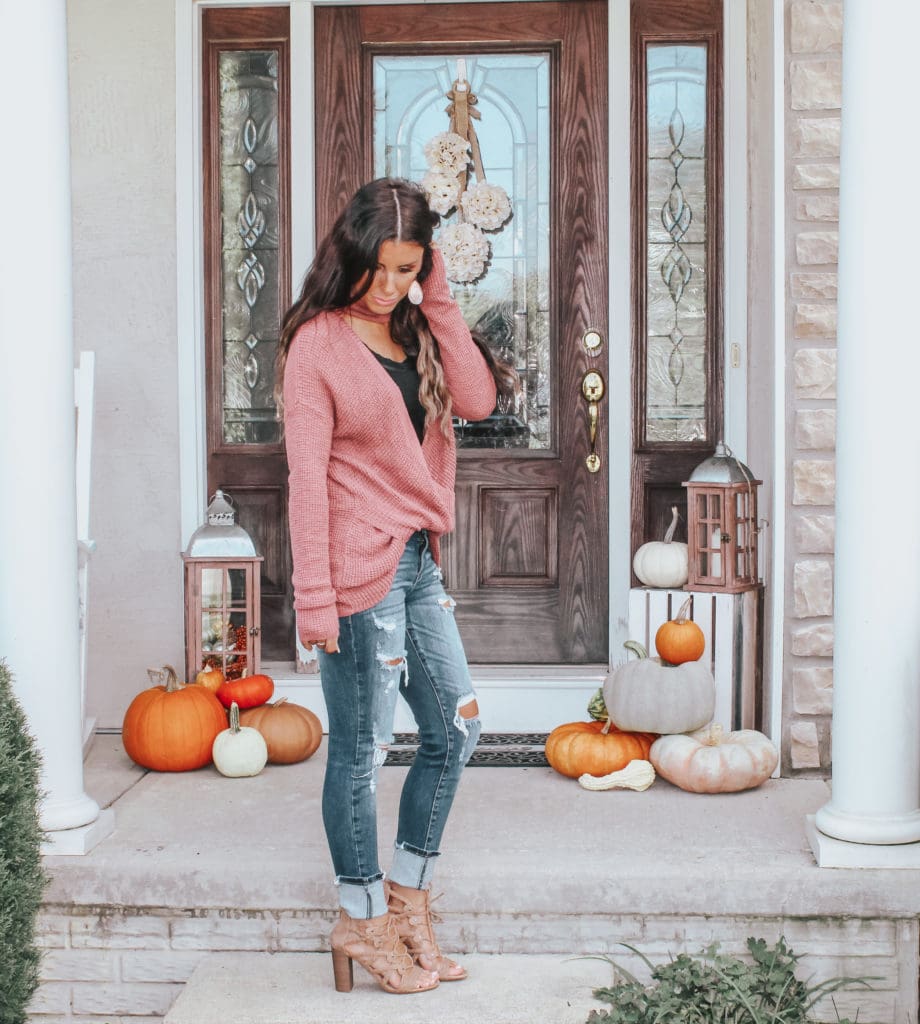 3. Stay true to what you’re passionate about

If your goal is to create a for profit business you’ll never see the success you desire if you’re not passionate about the product. You know how you go after that success? BE F.E.A.R.L.E.S.S. Also, see above – just go for it. What are you afraid of? Tell you what, if you’re afraid let’s talk. If you’re trying to build your empire I guarantee you someone out there has had and worked through the SAME EXACT fears as you. I guarantee I’ve had the same fears as you’re having right now! What if no one reads my blog? What if someone doesn’t like my style? Nobody wants to read about other topics outside of fashion. These are all lies! The key is consistency and staying true to who you are and what you’re passionate about. 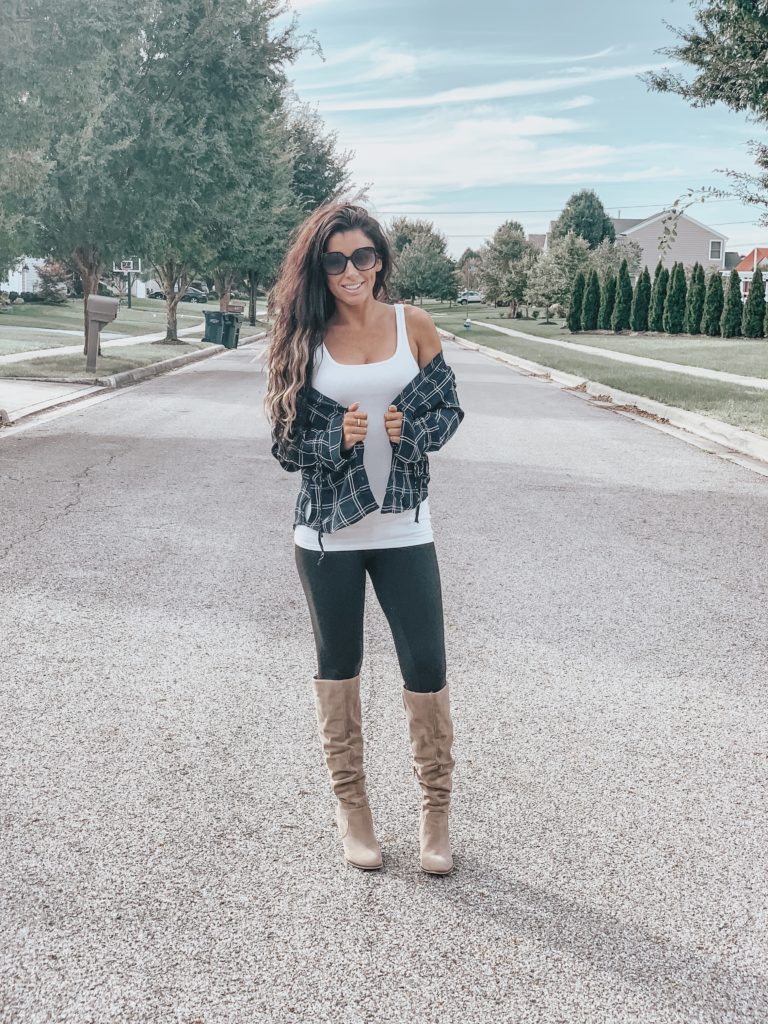 At the end of the day what it all comes down to is hitting the ground running, throw away the excuses. You know how? By sticking true to who you are – there’s that fashion thing at the forefront. What is your number one excuse for not building your empire? You know what mine was? What if I fail? Yup, the fear of failure. Turns out – that’s the majority of people’s fear in building an empire. Just punch fear in the face! Seriously, JUST DO IT. It’s healthy to have a little concern but don’t overdo it to the point where it’s prohibiting you from building your empire! A series of little wins grow into success and success looks different for everyone. Start small and get busy, even if you do one thing a day you’ll thank yourself a year from now.

So, if not now, then when? Just go for it. We can build our empires together. Strength in numbers! There are about 9 million more pieces of advice that the rest of the world and I could give you but these are a few to get you started on how to build your empire with fashion at the forefront. BE YOU.

How to Get Influencer White Teeth

How to Own Every Meeting at Work Like a Boss

Realizing Your Gift to the World, You are Capable of so Much More

7 New Outfits I am loving for Spring